Amateur Golfer of the Year Inside Golf Manitoba 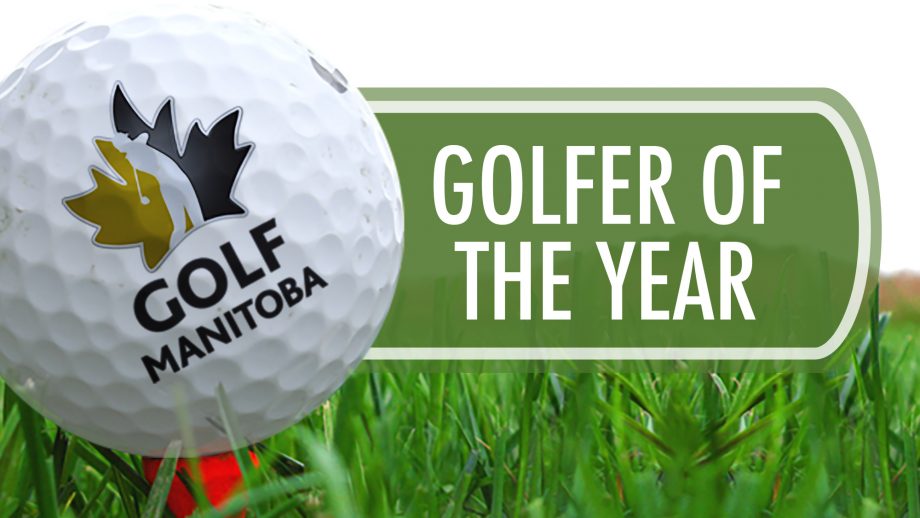 WINNIPEG – Bobbi Uhl of the Shilo Golf & Country Club and Neel Soni of the St. Charles Country Club have been voted as the 2020 Amateur Golfers of the Year, Golf Manitoba announced today. It is the first Golfer of the Year Award for both Uhl and Soni.

“On behalf of the Board and volunteers of Golf Manitoba, my congratulations to both Bobbi Uhl and Neel Soni on being voted the 2020 Amateur Golfers of the Year,” said Golf Manitoba President Ken Warwick. “This was an exceptional year for both Bobbi and Neel and our association is delighted to be able to recognize their accomplishments and add their names to the prestigious list of past recipients.”

Bobbi Uhl began the 2020 summer competitive season with an impressive win at the Golf Manitoba Women’s Match Play Championship that was contested at the historic St. Charles Country Club. Uhl started the event by earning medalist honours in the 36-hole qualifier by 8 shots. In the finals, she took the victory with a 5 and 4 victory defeating defending champion Hannah Diamond in the finals. The win was her first in the event after two straight runner-up finishes in both 2019 and 2018. She then followed her Match Play victory with a runner-up finish in the Diamond Athletic Women’s Amateur Championship on rounds of 74-79-76 for a 229 total and one shot shy of tying top spot.

Neel Soni of the St. Charles Country Club finished his junior competitive career by winning the 2020 Junior Men’s Championship. Soni took the lead in the 54-hole event after round one and never looked back posting rounds of 68-70-70 enroute to his first junior championship title. Soni continued his strong play later that week at the Nott Autocorp Men’s Amateur Championship where he posted a four-day total of 289 to finish alone in 2nd and just three shots back of the winner. By right of his play with an impressive 71.0 scoring average in both the junior and amateur championships, Soni would have qualified to represent Manitoba on both the junior men’s and men’s amateur interprovincial teams had the 2020 national season not been cancelled due to the pandemic.

The Golf Manitoba Amateur Golfer of the Year Award was presented for the 46th time on November 4, 2020.

Past Golfer of the Year Recipients: